The Growth of APIs in FinTech 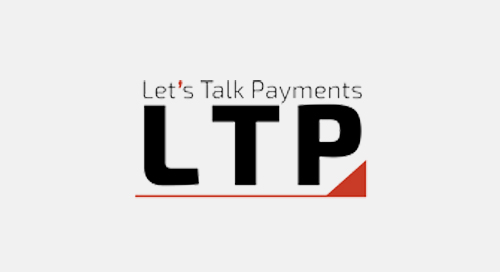 It won’t be wrong to say that APIs would power a lot of new FinTech innovation. Most FinTech companies now float their products on cloud services so that they can access API data like an on-premise database. Recently, highlighting the importance of APIs, Stephane Dubois, CEO and Founder of Xignite Inc., said to LTP, “First of all, you don’t require any data centers and infrastructure. You don’t need to invest in building up everything. You can pretty much use something which is pre-built and scales with you. If it is a good, scalable API, then you should be able to call it again and again, in a reliable fashion. These are the drivers because of which entrepreneurs/developers are increasingly depending on APIs to help them build products. They can focus on their core strength and build that part of the product, while for other things (such as financial data), they can just use the API.”

As FinTech startups continue to disrupt traditional financial services, banks are also waking up to the fact that offering an open API—where developers can latch on and create very specific customized app solutions—is the way to engage and retain their customers in the future.

Below is a list of different types of APIs related to finance:

In an interview with Mr. Bruce Wallace, Chief Operations Officer at Silicon Valley Bank, he was asked, “Do you think API is the next big thing in banking and financial industry or is SVB working on any other services while taking steps ahead in innovation?” He replied, “We are working on a lot of different things here at SVB but all of them fall under one objective: making things easier for our clients so that they can focus on building their companies and innovating. Whatever banking services clients consume from financial institutions, our overarching goal is to find a way to make it as frictionless and as simple as possible to get those services and work with us.”

Banks and other financial institutions are sharing codes through application programming interfaces of software gateways that allow applications to work together. APIs are a bank’s tool for survival and relevance in a smartphone-first world. So making it open to outsiders is pretty much like inviting the competition to come in and read the insider’s note. However, industry watchers say that offering an open API is not a deterrent. Instead, it lets fresh-off-the-boat tech companies and ever competitive developers innovate much faster on the built platform, as opposed to keeping their app development limited to compliance-inhibited, resource-strapped IT organizations.