Fintech Firms Have Support From Lots Of Incubators

The number of U.S.-based accelerators increased by 50 percent each year between 2008 and 2014, according to Ian Hathaway, an economist and writer with expertise in technology and innovation.  And that’s using a very strict definition of accelerators that requires they are fixed-term, cohort-based, and mentorship-driven, and they culminate in a graduation or demo day. 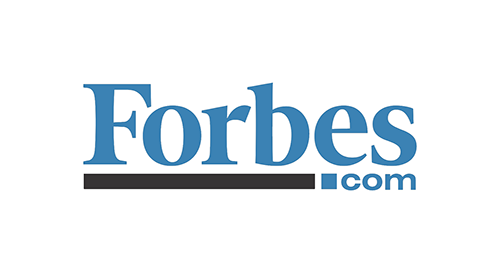 “I was able to identify 172 U.S.-based accelerators in existence during the 2005–2015 period. Collectively, they invested in more than 5,000 U.S. startups,” wrote Hathaway. He was writing about accelerators of all kinds, but financial tech is definitely a big player in the accelerator business.

“The VC FinTech Accelerator’s 15-week rigorous program is designed to accelerate the growth of early stage FinTech startups through detailed business development support; compliance, regulatory and risk management guidance; and specialized financial services content,” the program says on its Web site. In addition, we will work with portfolio companies to build a solid, investable pitch to support them in seeking funding.” It is accepting applications through the end of March and is backed by FIS (Fidelity Information Systems) which got its start as Systemaics in Little Rock.

It is accepting applications.  INV bills itself as the first accelerator open to startups from anywhere in the world. The accelerator will offer startups access to APIs from Xignite, ChartIQ, Estimize, Open Bank Project, QuantConnect, and streamdata.io.

Startupbootcamp FinTech New York has announced new partnerships with Deutsche Bank, Route 66 Ventures and WilmerHale. Startupbootcamp, which launched its New York FinTech Accelerator program in November 2015, has announced that the new Grind West space, powered by Verizon will serve as its New York base. Since its launch, it has scheduled events at CUBO in Sao Paulo, MaRS Discovery District in Toronto, CME Group in Chicago and Fidelity Labs in Boston.

Read the complete article at Forbes.com