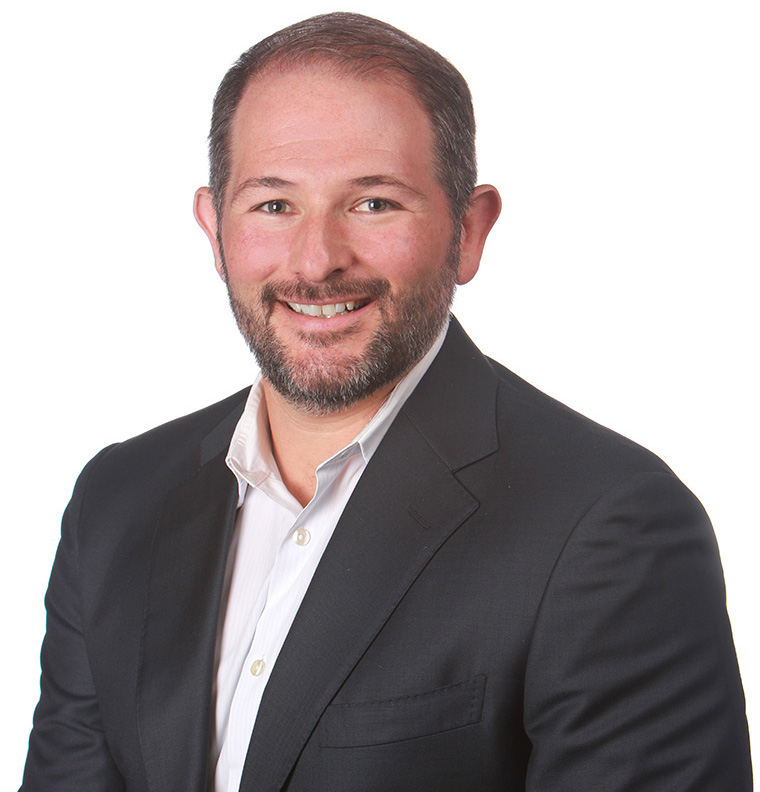 Xignite, a San Francisco-based company that sells market data APIs via the cloud to both fintech startups and financial institutions, will open an office in Singapore in the fourth quarter 2017, says Ryan Burdick, global head of sales.

It will take on traditional sources of data provision to financial clients, such as Bloomberg, Interactive Data and Thomson Reuters. Xignite’s proposition is that through its APIs it unbundles data feeds: instead of paying for a full-service terminal, a client can cherry pick what kinds of market data to use.

This disaggregation, along with deliver over Amazon Web Services’ cloud rather than on a bespoke terminal, has made Xignite’s data more affordable, which is why most of its clients are fintech startups.

However, in the U.S., firms such as BlackRock, BNY Mellon and Charles Schwab are also customers, according to the company’s website.

Burdick says financial-institution users are mostly from the buy side or in wealth management, as opposed to banks that are core users of terminal providers’ more comprehensive offerings.

Burdick, who is based in New York, says the company has been working with Frank Troise, senior advisor to finance consultancy Synpulse, to represent Xignite in the region since late 2016. He has been establishing relationships for Xignite with regulators, incubators and accelerators.

The company is keen to establish a permanent presence, however, and Burdick is looking to hire someone to serve as regional director, a role that would include sales, marketing and customer service.

Xignite wants to open in Asia before attempting to do so in Europe. Burdick says the region’s finance sector is more open and embracing of digital innovation. Although markets are fragmented, the culture of collaboration between fintechs and F.I.s is stronger than elsewhere, Burdick says.

“With the momentum we see in fintech in Asia, we want to be here,” he told DigFin. Once Singapore is up and running, the company will look at additional offices, which could include Hong Kong or Sydney.

The company already has a presence in Japan: last year, during a $20.5 million Series C fundraising, it received an investment from Quick Corporation, a financial information provider that is part of the Nikkei Group.