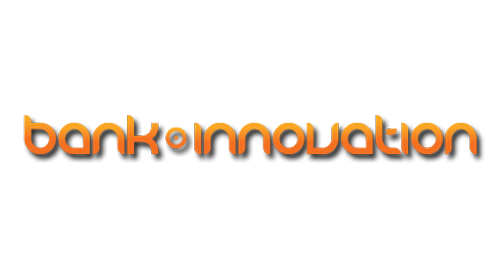 Bloomberg terminals, which provide data feeds to financial services professionals, are a $7 to $8 billion business. The entire terminal business is about $15 billion.

No wonder, then, that FinTech innovators are anxious to take a bite out of that.

Bloomberg terminals contain two key components: the aforementioned data feed, and a messaging service, which acts as a kind of social network for industry professionals.

The data side of the business is under attack by Xignite, the Silicon Valley-based data provider to FinTech innovators, and now banks as well. Xignite is in the midst of its first major fundraising round in several years, CEO Stephane Dubois told Bank Innovation earlier this month. Money.net is another player in the space.

The messaging side of the terminals, which boast 320,000 users, is also under threat of disruption, from companies such as Symphony as well as startups such as NexChange. Entering a targeted beta test next wext week, NexChange will provide a fully compliant social media network and information source for financial services professionals across the globe. It will provide the same messaging ability as Bloomberg, and additional capabilities as well: an events calendar, which can be customized by interest; a content stream from financial news sources; and a career heat map that allows comparisons with peers.

The content feed “will act like a special vertical within LinkedIn, without the noise,” NexChange Managing Editor Nancy Miller told Bank Innovation. “It will be a place to find mentors and facilitate career moves. It should be one of the two or three apps financial services professionals check daily.”

Board members of the venture include Geoffrey Prentice, formerly chief strategy officer at Skype.

The service will be slowly rolled out over the next several weeks, with the first significant marketing push in August, Miller said.

Social media in financial services is a tricky busy, largely due to compliance concerns. Some companies, like Gremln, try to funnel social media through a compliance engine, while others, like Finect and now NexChange, try to be compliant from the ground up.

The network effect of LinkedIn will be a stiff challenge to overcome, as will Bloomberg terminals, though its numbers are declining. It is difficult to say which networks users will find value in — and which will survive the inevitable regulatory scrutiny.