SoundHound Will Add Voice Commands to Your Apps and Devices 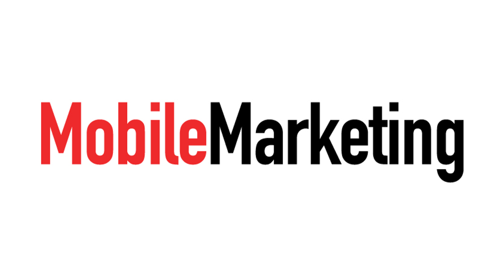 SoundHound is best known as a music recognition app, but earlier this summer, it demonstrated its loftier ambitions with the private beta launch of its Hound app, which aimed to provide similar functionality to products like Apple’s Siri and Microsoft’s Cortana, but with improved natural language understanding that could deal with multi-layered questions.

Now the firm has made its Houndify platform officially available to developers, enabling app designers and IoT manufacturers to implement voice controls in their software and devices using the same technology.

Over 300,000 people have already applied to help test the Hound app, according the TechCrunch, while thousands of developers have already worked with the firm to introduce Houndify elements into their products.

With Houndify moving into a full beta test, the company is focusing on making the technology as simple as possible for developers to implement and take advantage of, and has partnered with a number of other firms to make data available through the Houndify platform, including Expedia for hotel and flight data, AccuWeather for local forecasts, and Xignite for stock market information.

If Houndify delivers on what the company promises, it could help usher in a new era of voice commands for both apps and connected devices, with software able to comprehend more complex instructions and queries, and consumers moving from screen-based interaction to a more simple voice-centred framework.