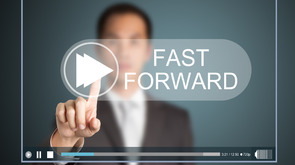 2014 was the year fintech finally came out from behind the woodpile after a long hiatus that started with the credit crisis of 2008. With fintech fundraising topping at more than $1B in October—an all-time record, the sky now appears to be the limit—at least until a drastic market correction ruins the party. So as the holiday season fast approaches, let’s ponder on what may drive growth and innovation in fintech for 2015 and beyond.

We should start by making the distinction between fintech innovation and fintech exposure. The current boom in fintech innovation actually started many years ago initially fueled by the scaling of the public cloud, the maturing of app development and the increased popularity of APIs. The companies in Silicon Valley and Silicon Alley that are grabbing the headlines today have been working at disrupting financial services models and technologies for a while. Only now is their hard work coming into media focus as they are reaching milestones significant enough for the industry to take notice. Companies like Wealthfront and Betterment (who now each manage more than $1B in assets) have been pivoting their ways into finding the fastest asset-gathering combinations of services and technologies for much longer than their recent media exposure suggests. The innovation is already embedded in those firms DNA. What they are now getting is exposure.

What this means is that like all industries, fintech is going through its own hype cycle—to borrow from Gartner Group’s famed metaphor. Market categories such as peer-to-peer lending, digital wallets, crypto-currencies, and crowdfunding have gone through their Peak of Inflated Expectations and are now navigating the Through of Disillusionment. And digital wealth management is a fintech category that is still climbing its way to the peak. With that framework in mind, the question then becomes which categories will be climbing reaching their peak in 2015 and 2016?

In our day-to-day dealings with fintech startups, we are seeing 3 possible trends:

We are going to continue hearing about digital wealth management for a while. $1B in AUM is only a first milestone. Then there will be $5B, and $10B and $20B. And with the growth rates those firms are experiencing, it won’t be long until they hit them. But the phenomenon will reach a global scale in 2015. And that is the first trend. Brace yourself to start hearing about the Wealthfront of China, the Personal Capital of Germany and the Betterment of Australia. 2015 is the year when fintech becomes truly global.

The second trend is that of a shifting focus from retail (B2C) business models to institutional (B2B) business models. It is no surprise that the first wave of investment oriented startups focused on retail and on disintermediating traditional finance. That is what the big time VCs in Silicon Valley who fund those businesses strive for: Big markets affecting a lot of people. But following those footsteps are a new wave of companies who seek not to disintermediate but to help traditional financial services adapt to our fast changing world. For instance we are seeing startups such as mydesk building solutions that help large organizations serve the millennial generation with a user experience in line with their expectations. We are also seeing companies focus on institutional-only problems such as Algomi who leverages social concepts to ease bond trading, or Tradier who provides full-fledge brokerage services as apis. Expect to see many institutionally-focused technology companies make the news in 2015 and beyond.

The last trend is Data and Analytics. The problem with Analytics is that it is often too fuzzy a category for its own good. This needs to change. Fintech analytics must find a way out of the Quagmire of Confusion where they are today before they can become the focus of market attention and experience the growth other segments are seeing. But some categories are starting to emerge as well as potential leads. Money.Net for instance is a company trying to re-frame the traditional analytics terminal market with a new platform re-built from the ground up. Reorg Research is challenging the statu-quo in the fixed income analytics space with a combination of content and technology. Madrone could be on the verge of re-defining the performance analytics space with its unique methodology and hedge fund focused dataset and MarketProphit could manage to become one of the first platform to define and stake out the social media analytics segment. There is a lot going on in this segment and 2015 could be the year when the dice starting rolling and the chips start falling into place.

2014 was a banner year for fintech, but there still is a lot to expect. It is the greatest and often underestimated strength of capitalism that it can constantly re-invent itself. Financial services and its underlying technologies were perceived as the zombies of the post credit crisis era. But thanks to a little help from Silicon Valley and the unbounded enthusiasm of American entrepreneurs, it looks as if things are looking up again. 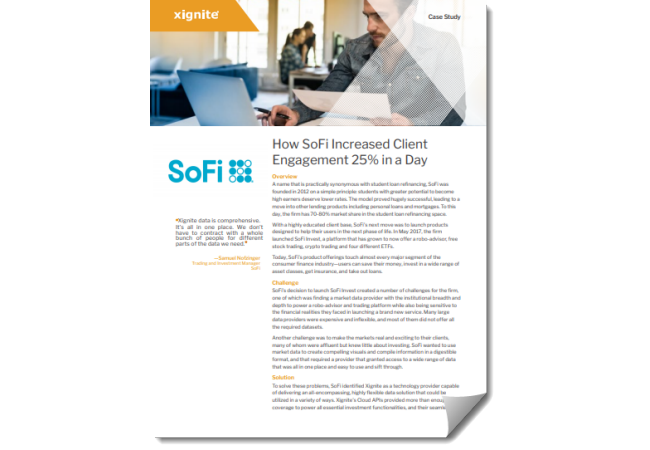 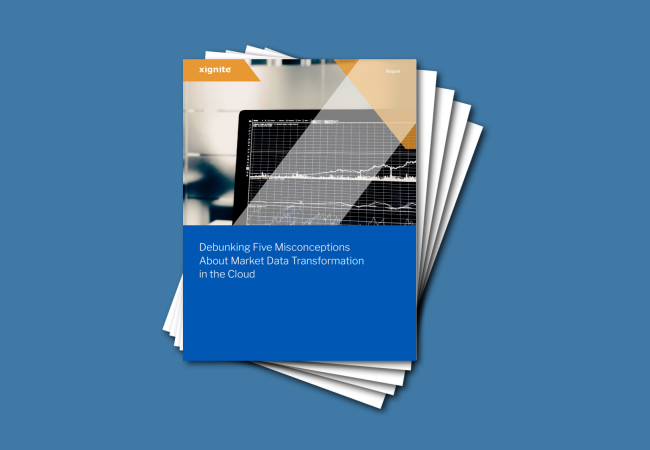 In fact, almost three-quarters of respondents in a recent Greenwich Associates Market Data Study identified innovation in market data as highly important, with cloud seen as the second most impactful ... 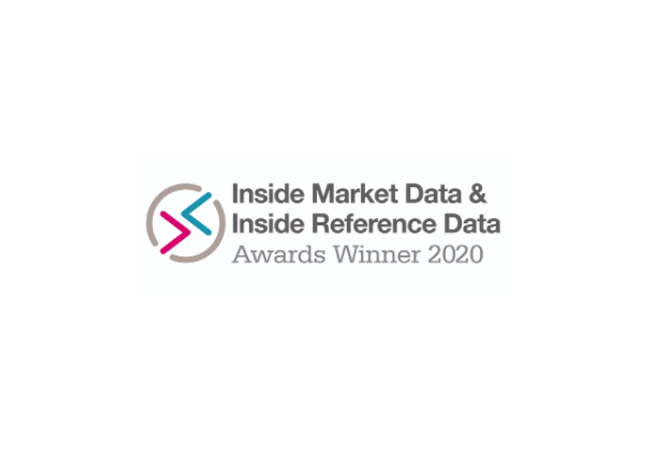 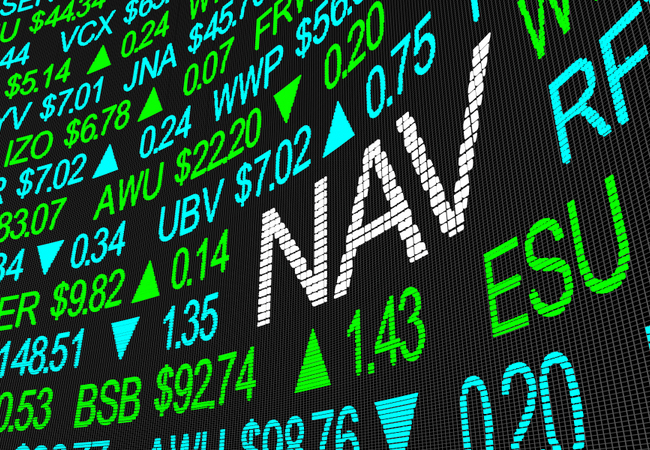 Access Any Fund NAV from a Single Xignite API

Expands Coverage from US-only to 300,000 Global Fund NAVs from 74 Countries We are excited to share that we have expanded our coverage of net asset value (NAV)  and dividend distributions data from U ...